Back to all blogs

Where do all our tyres go?

While in recent years there has been significant progress to address exhaust emissions through more efficient engines and electric vehicles, to date little has been done to combat particulate pollution.  These are the microscopic particles that are produced mainly from tyre and brake wear.  These tiny particles pollute the air we breathe and our waterways. Tyre wear accounts for nearly a half of all particulate emissions and is the second largest pollutant of microplastics in our oceans. It is estimated that a staggering 500 million tonnes of tyre particles are produced in Europe each year.

What can be done to combat particulate pollution? Clearly with increased mileage a greater amount of particulate pollution will be produced but also how we drive is a significant factor. Rapid acceleration, harsh braking and aggressive cornering lead to more tyre and brake wear.  Also driving at high speeds increases temperature and wear.  Correct pressure and alignment reduce tyre wear and vehicle weight increases wear.  These points are pertinent to the impact of electric vehicles that may be causing higher particulate pollution when compared to their petrol counterparts as they are heavier and can accelerate more rapidly.   Telematics can help to improve driving and reduce particulate pollution.

New technology may also help to combat pollution from tyre particles.  An innovative new product that fitted to vehicles can “suck up” the particles as they come off the tyre owing to the positive charge created by friction with the road surface. The technology has been developed by The Tyre Collective, a group of academics from Imperial College London and the Royal College of Art. They are the deserved winner of the Dyson Award 2020.

We are making toot freely available to everyone to promote safer driving. We are offering these additional services to all app users and for company's with motor fleets or motor insurance portfolios. 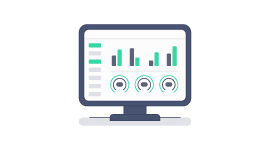 Score your fleet or insurance portfolio 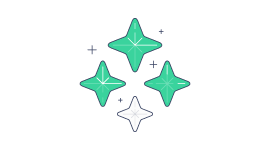 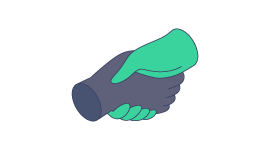 Sell your products and services via toot 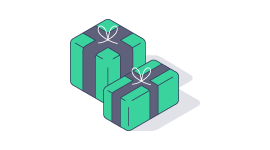 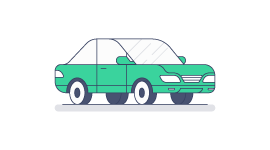 Provide motor insurance cover on a pay as you go terms 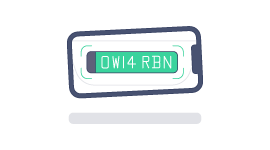